The menswear brand Rivay NY wanted a short film for their newest campaign so we thought it would be a great opportunity to take a small crew to East-Hamptons for a day.

Taking inspiration from films like Memento or the Jason Bourne franchise the premise of the film is about a guy who has lost his memory therefore recollection of what happened in the last few hours. He wakes up in the middle of a field with only a picture to lead him to what he is searching for and find out what happened, who he is and where he needs to go. 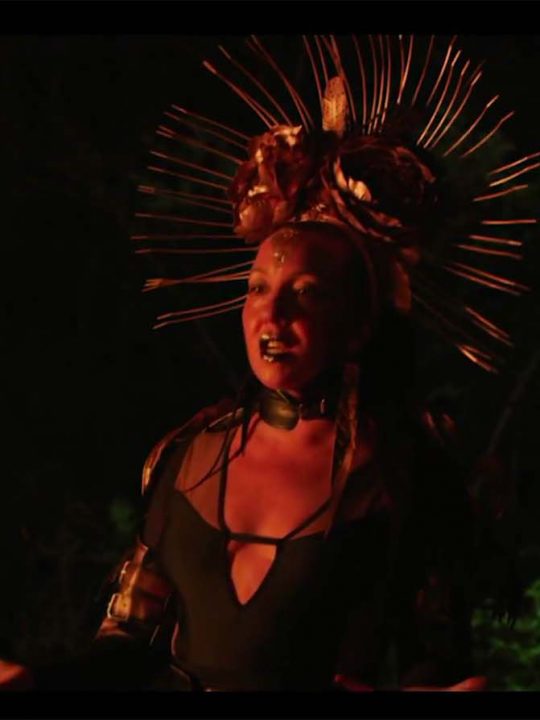 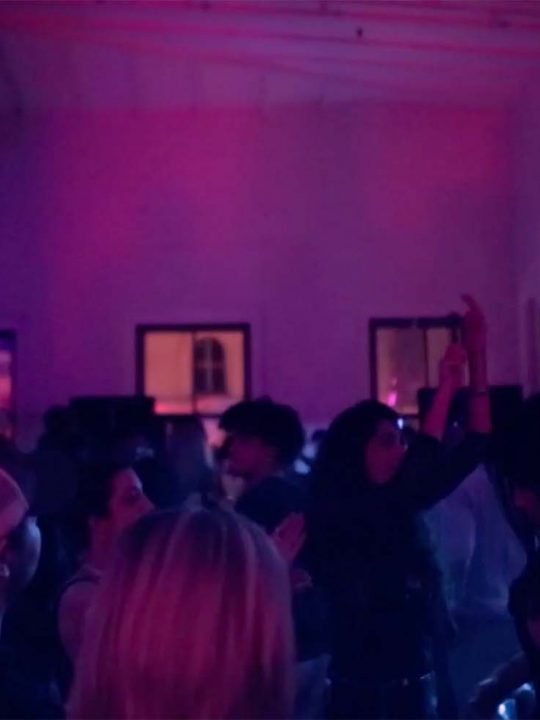 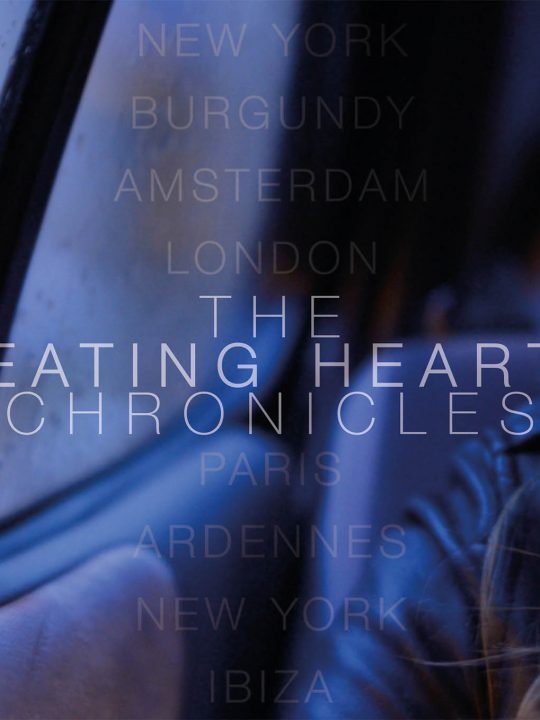 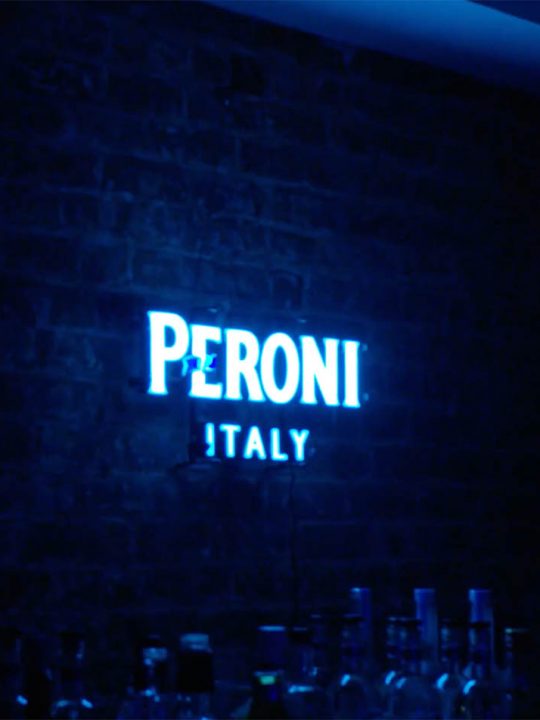 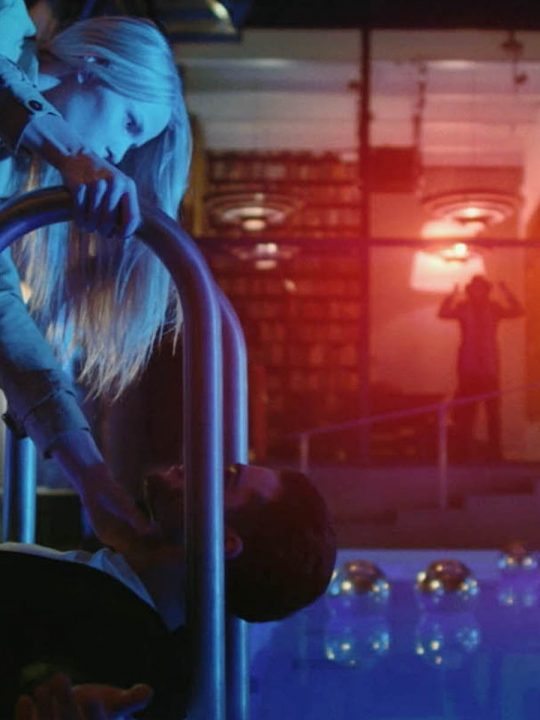 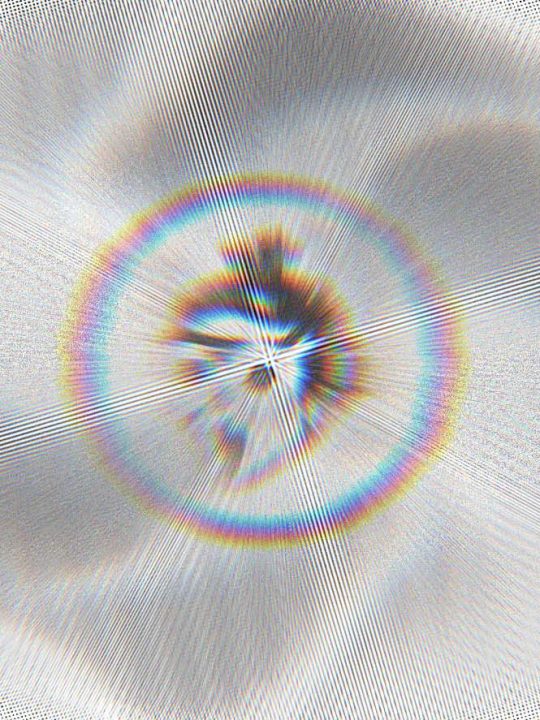 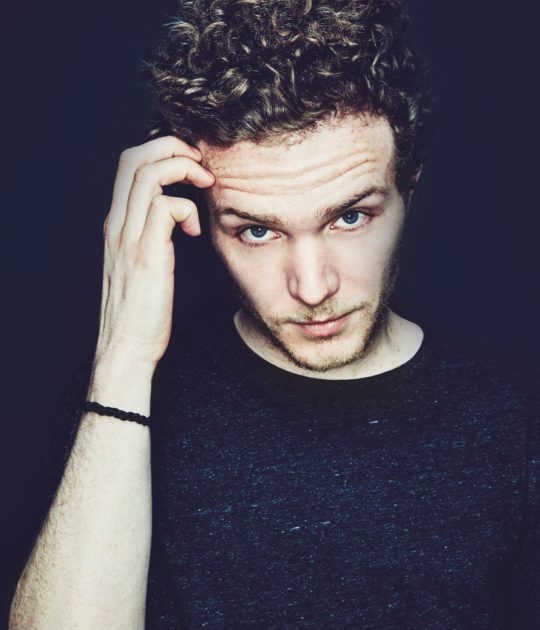 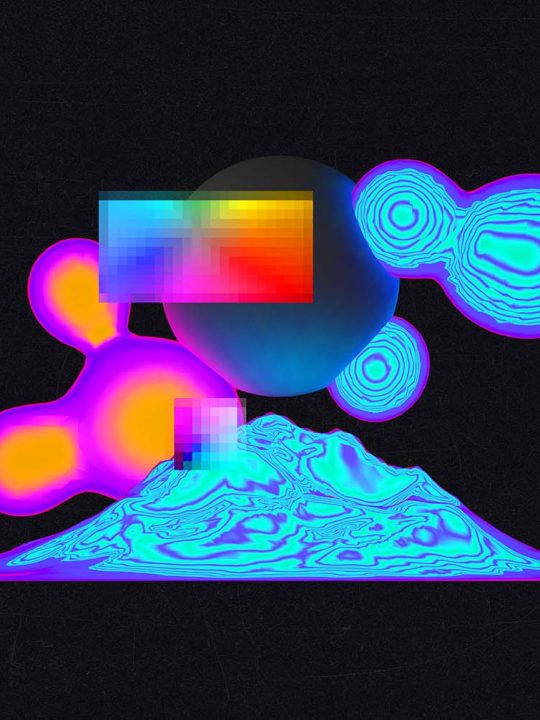 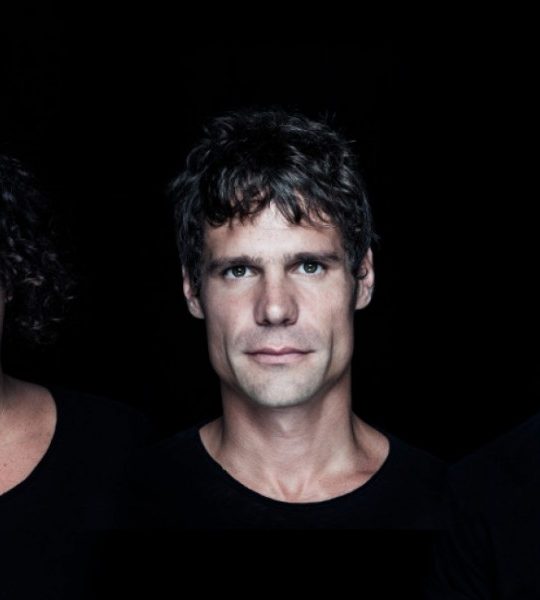 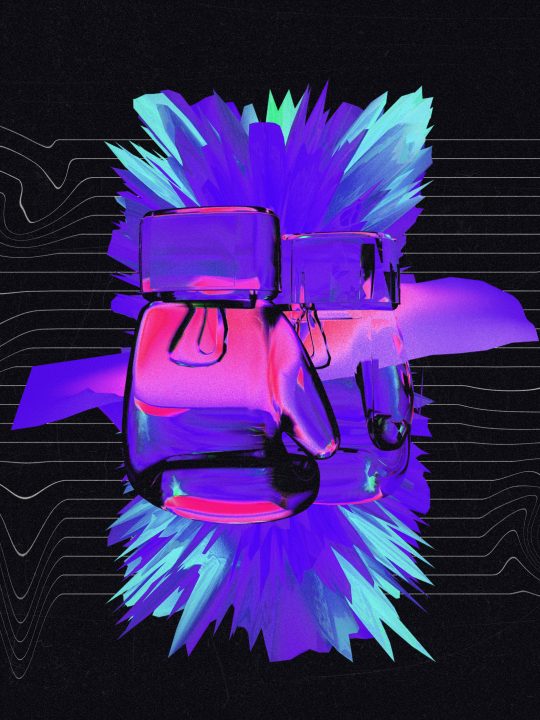